Deathsmiles 「デススマイルズ」was initially released for the Xbox 360 in Japan on April 23th 2009. In North America the game was released on June 29th 2010 by Aksys Games and in Europe on February 18th 2011 by Rising Star Games.

In the initial Japanese release two new game modes was introduced: Xbox 360 mode and Ver 1.1 mode. The Mega Black Label mode was initially made available for the Japanese market as DLC and later included in the Platinum release.

Hori produced a Deathsmiles arcade controller for the Xbox 360 which was released as an Amazon Japan excusive.

The North American and European releases both contain the full set of game modes as the Japanese Platinum Edition.

In the Ver 1.1 mode players can independently control familiars. Lock shot and powerup shot are located on different buttons. 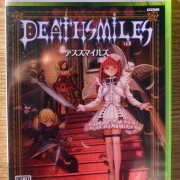 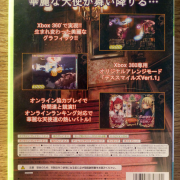 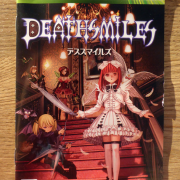 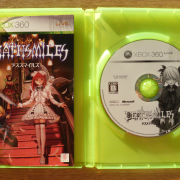 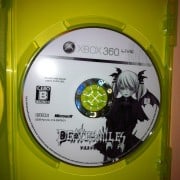 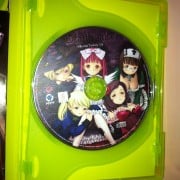 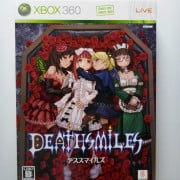 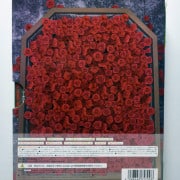 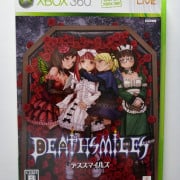 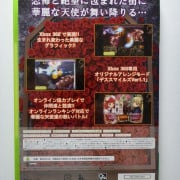 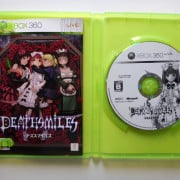 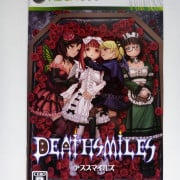 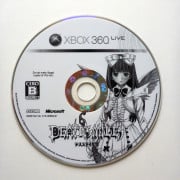 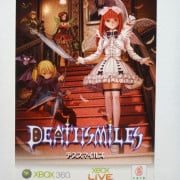 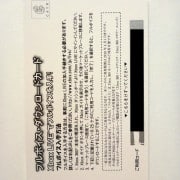 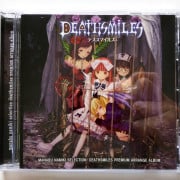 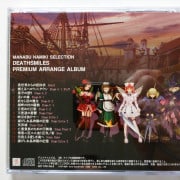 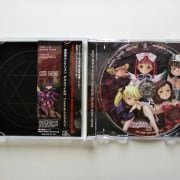 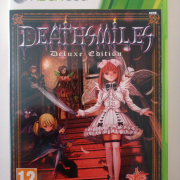 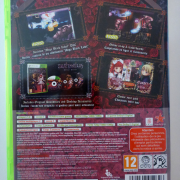 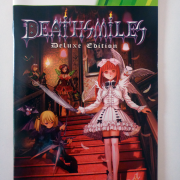 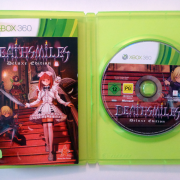 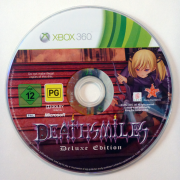 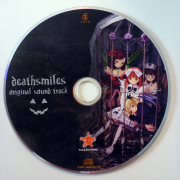 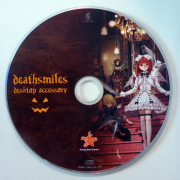 We’d like to thank Cyd, Konata, Monouchi, Anton and Thomas for contributing pictures.